DUBAI, 30th April, 2019 (WAM) -- UAE will take over the chairmanship of the inter-governmental forum, Abu Dhabi Dialogue, ADD, from Sri Lanka, whose two-year term will conclude at the Fifth Ministerial Consultation in the autumn of 2019.

It will be for the second time that the UAE will chair the ADD, having been central to its establishment in 2008.

The announcement came at the conclusion of the two-day meeting in Dubai. The second day was dedicated to a regular meeting of senior officials from fifteen countries to discuss improving the governance of cross-border labour mobility.

Senior officials discussed the four current initiatives of the ADD: the use of technology in managing the recruitment and deployment of workers; the provision of orientation and information programmes to workers; certifying and recognising skills, and the development of competency standards for domestic workers.

In addition, senior officials watched a presentation from UN Women on incorporating gender-responsive programming into policymaking, discussed the introduction of Future of Work initiatives under the ADD, and adopted an agenda for the 5th Ministerial Consultation.

Dr Omar Al Nuaimi, Assistant Under-Secretary for International Relations and Communications, Ministry of Human Resources said, "Priorities for our chairmanship will include deepening Member- State engagement, introducing new and future-focused programmes that respond to the changing nature of work in the Gulf region, as well as continuing to strengthen protections for vulnerable temporary workers. Under Sri Lanka, the Abu Dhabi Dialogue has gone from strength to strength and we look forward to building on their legacy."

W.A. Chulananda Perera, Secretary, Ministry of Telecommunications, Foreign Employment and Sports, Government of Sri Lanka and Chair-in-Office of the ADD stated, "Today’s meeting was the key in setting the future direction of the Abu Dhabi Dialogue and preparing for the ministerial consultation. We have made excellent progress over the last two days, including an extensive discussion on the Future of Work, and in-depth looks at the main ADD collaborative tracks."

Membership of the ADD consists of the labour countries and seven receiving countries in Asia. The United Nations agencies, including the ILO, the International Organisation for Migration, and UN Women, as well as civil society and private sector representatives also regularly attend.

The UAE Minister of Human Resources and Emiratisation, Nasser bin Thani Al Hamli has called for greater international cooperation in the face of an increasingly 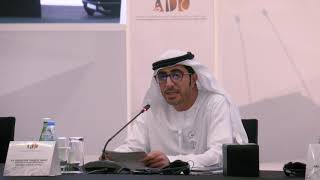 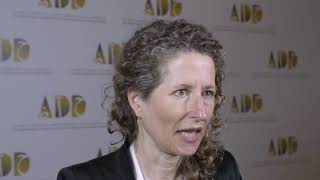 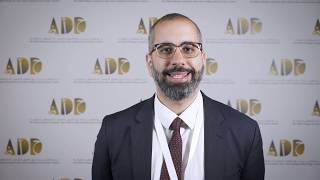