This Special Meeting of Regional Consultative Processes is open only to attending representatives of RCPs. It will examine avenues of inter-regional cooperation among state-led consultative processes and their collective input to global dialogues. The outcomes of the meeting will be shared at the High-Level Panel Discussion on Inter-Regional Cooperation on Day 2 of the Ministerial Consultation.  Finishes at 17:00

The Fifth Ministerial Consultation official opening, with introductions by the Governments of Sri Lanka, the UAE and Kuwait, and keynote addresses by guest dignitaries

Session ends at 19:20 with a presentation by the Vice President for Worker Welfare at Expo 2020 on how the forthcoming Dubai Expo has applied fair recruitment and decent work standards

09:00: High Level Panel Discussion on the Future of Work

A discussion of opportunities and challenges for inter-regional collaboration on human mobility, and regional contributions to global processes. Please click here for the Concept Note

Presentation by ADD Secretariat of Report on Progress to aid Ministerial Discussion. Please click here for the Report.

Open to attendance by all delegations; deliberations by Member States Only

Republic of the Philippines

Head of Delegation: H.E. Claro A. Arellano, Undersecretary, Department of Labour and Employment

Head of Delegation: Hannah Severin, First Secretary Political Affairs, Embassy of the Federal Republic of Germany to the UAE

Head of Delegation: H.E. Bahodur Sharifi, Ambassador, Embassy of the Republic of Tajikistan to UAE

UAE Federation of Chambers of Commerce and Industry (FCCI) 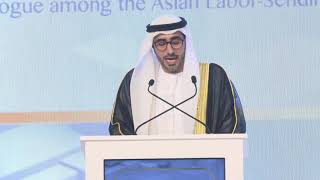 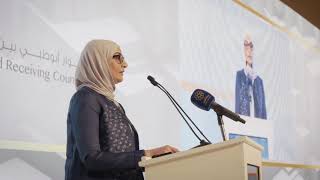 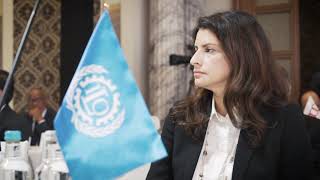 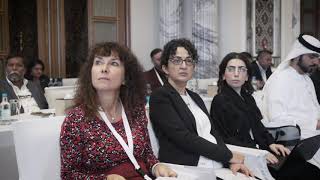 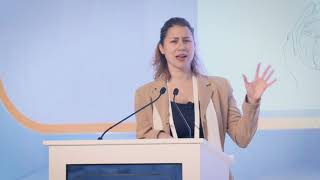